More Than 20 years of Innovation

Starting out as independent companies, Fischer Tech was established in 1994 in Singapore to serve the automotive and healthcare markets with complex plastic solutions and subassemblies. Ying Shing Enterprises was established in 1997 in Hong Kong to offer comprehensive molded plastic and tooling technologies to the consumer electronics and industrial markets.

The strategic merger of Ying Shing and Fischer Tech in 2017 was borne from a common interest in innovative technologies and leading-edge plastics solutions. The synergy created by both companies drove advancements in processes, precision, cosmetics and engineered molding solutions. Now together under the Pearl Engineered Solutions name, we empower our customers to attain market superiority by helping them overcome complex product design and performance challenges.

Ying Shing Enterprises and Fischer Tech's thriving presence in the Asian region led to further expansion of its scope and reach, with successful forays into the North American and European markets. Anticipating a sustained growth of global demand for its engineered plastics solutions, both companies built new facilities in Suzhou, Thailand and Malaysia to strengthen its scale, thus augmenting its position as a valuable partner to leading global companies in the automotive, consumer electronics, healthcare and industrial markets.

Pearl's comprehensive solutions include a variety of vertically integrated value-added services and decorative solutions, including RHCM, in-mold labelling, secondary coating processes and subassemblies. With global design philosophies driven by achieving excellence in user experience and aesthetics, Pearl is at the forefront of enabling customers to develop products that stand out and create differentiation.

Our commitment to quality, social responsibility and customer satisfaction is underscored by a strict adherence to global quality standards and testing protocols, and are further maintained and enforced across all manufacturing locations. Certifications include ISO 9001, ISO 14001, IATF 16949, ISO13485, ISO 22301, UL and RoHS.

Our scale is supported by more than 5,000 employees and five manufacturing facilities across the Asian region. To offer best-in-class engineered plastic solutions, we leverage extensive knowhow and continuous acquisition of new technologies to continually excel in fulfilling customers' sophisticated product requirements. Our comprehensive end-to-end service is the cornerstone of Pearl's progressive product launch cycle—starting from design and validation all the way through fulfillment of production demand.

With the strategic merger of Ying Shing and Fischer Tech under Pearl Engineered Solutions, our presence is strengthened across a diverse range of market verticals. Our combined technologies promote innovation in processes, precision, cosmetics and engineered molding solutions. Such powerful expertise empowers our customers to overcome product design challenges and complexity with ease, leading to accolades from global customers through the years. 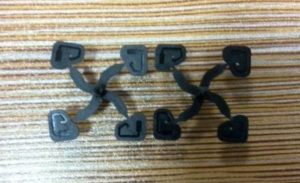 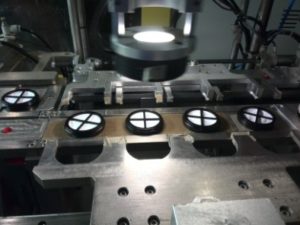 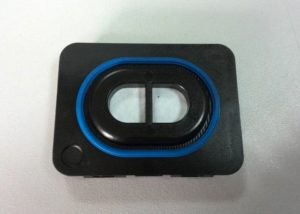 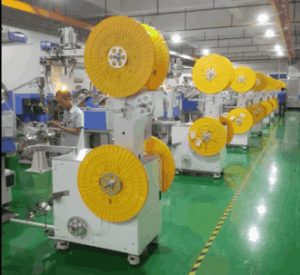 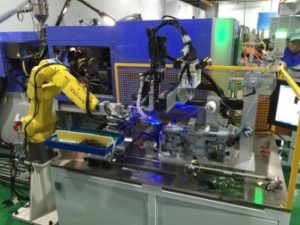 Pearl Engineered Solutions is created with the merger of Ying Shing Enterprises and Fischer Tech. Pearl establishes Fischer Advance Suzhou
Pearl establishes Fischer Advance Suzhou
We use cookies to improve your online experience. By continuing to use our website we assume you are happy to allow the use of these cookies. Take a look at our Cookie Policy to learn more and change your preferences.